Sharks only? No. Founder Robert Cantrell is also a business consultant and corporate trainer who uses his video skills for sales and strategy education at commercial and government enterprises worldwide. He supports intellectual property training at Executive IP. Robert is comfortable swimming among legal sharks, business sharks, and the real thing emerging from the cold, dark sea. More than a camera, he offers solid advice on your content, message, and story.

About all fins on 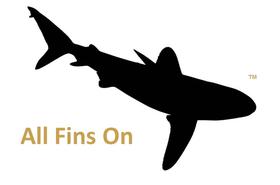 Underwater adventurer, writer, filmmaker, and business professional with a military background as an infantry officer from the 101st Airborne Division.